We, the Naskapi people have occupied the land of what is now northern Quebec and Labrador since time immemorial. NSP Our ancestors were nomads, living off the land and following the caribou herds on which they depended for resources. NSP In the 1950s, our way of life changed when most of the Naskapi people moved from Fort Chimo to the Schefferville region. NSP The move to our actual location of Kawawachikamach took place in the early 1980s. NSP

The Naskapi Band of Québec was created in 1984 by the Naskapi Act, making us and Cree communities the first self-governing bands in Canada. NSP Our name changed to the Naskapi Nation of Kawawachikamach in 1999. NSP The Naskapi Nation of Kawawachikamach has the mandate, through its council and employees, to govern, manage, offer services to its members and promote development while preserving a unique culture and language. NSP Our history is an important part of our identity and we must continually work on preserving our culture by practicing it and ensuring that we pass it down to our future generations. NSP

A unique Nation proudly working together towards autonomy, prosperity and cultural longevity. NSP

Empowering our Nation by providing services and opportunities to our members, building capacity through education, language, culture and leadership for a brighter future. NSP

The Naskapi Nation will need the Naskapi’s input and involvement in creating our constitution and practicing our right to self-determination. NSP There is still a lot of work to be done but it is important work. NSP For more information on Naskapi Self-Governance and to be part of this initiative, please visit NNK SELF GOVERNANCE ENGAGEMENT NSP 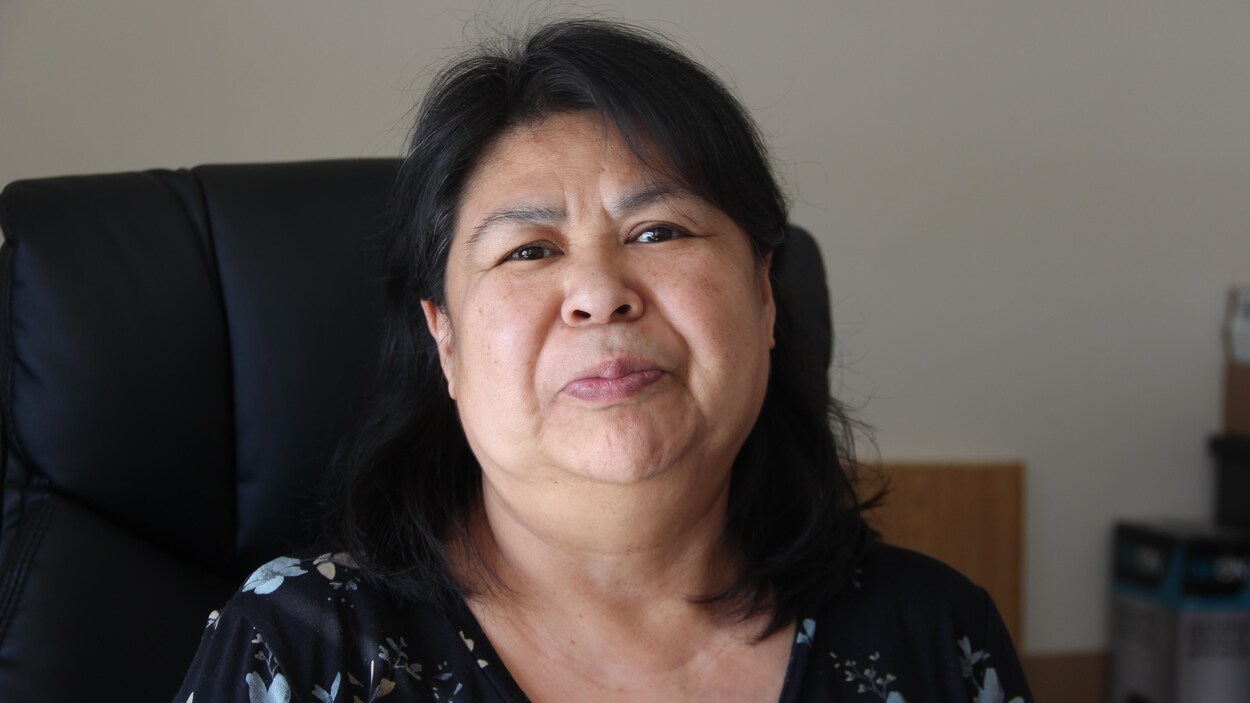 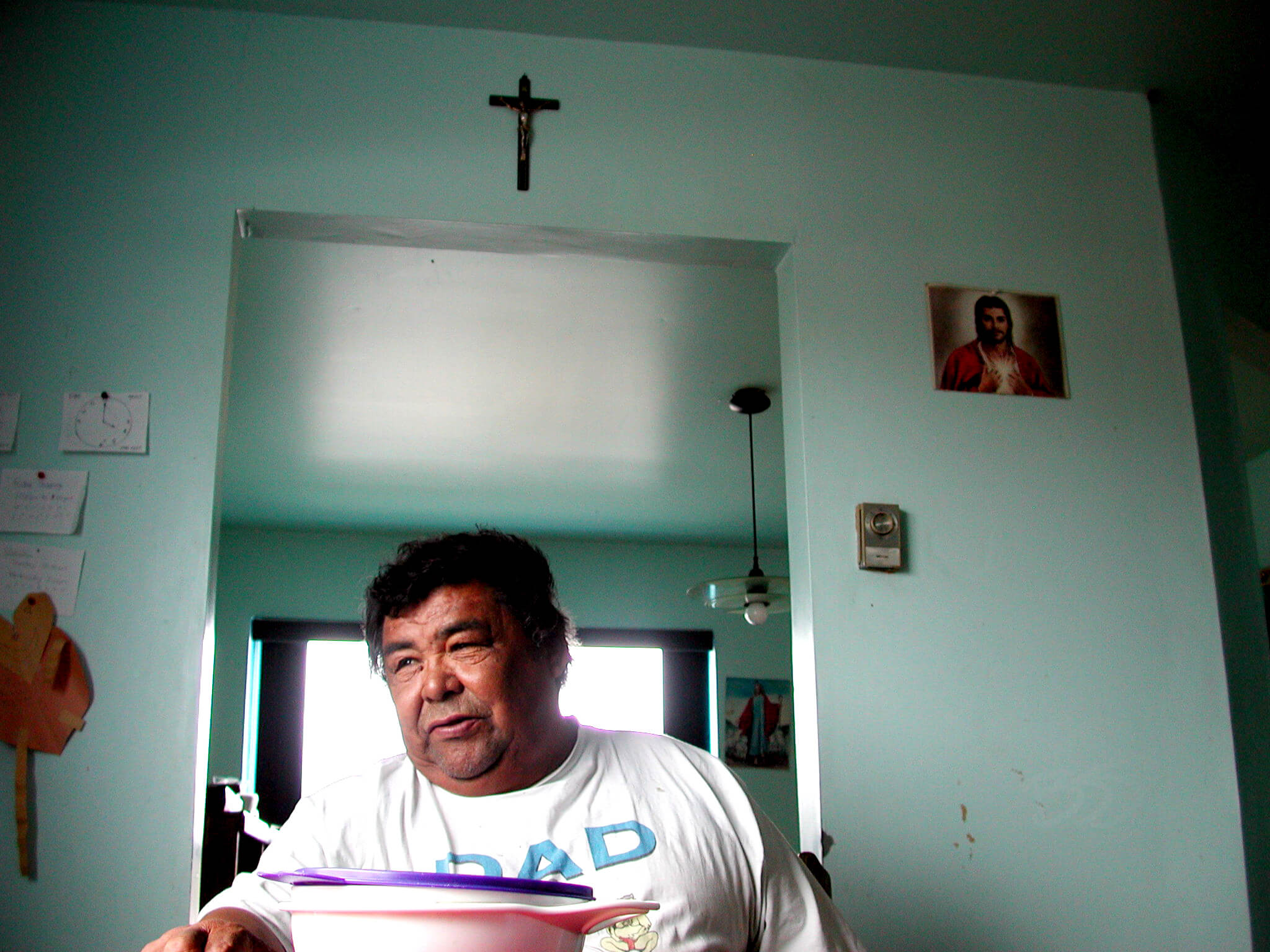 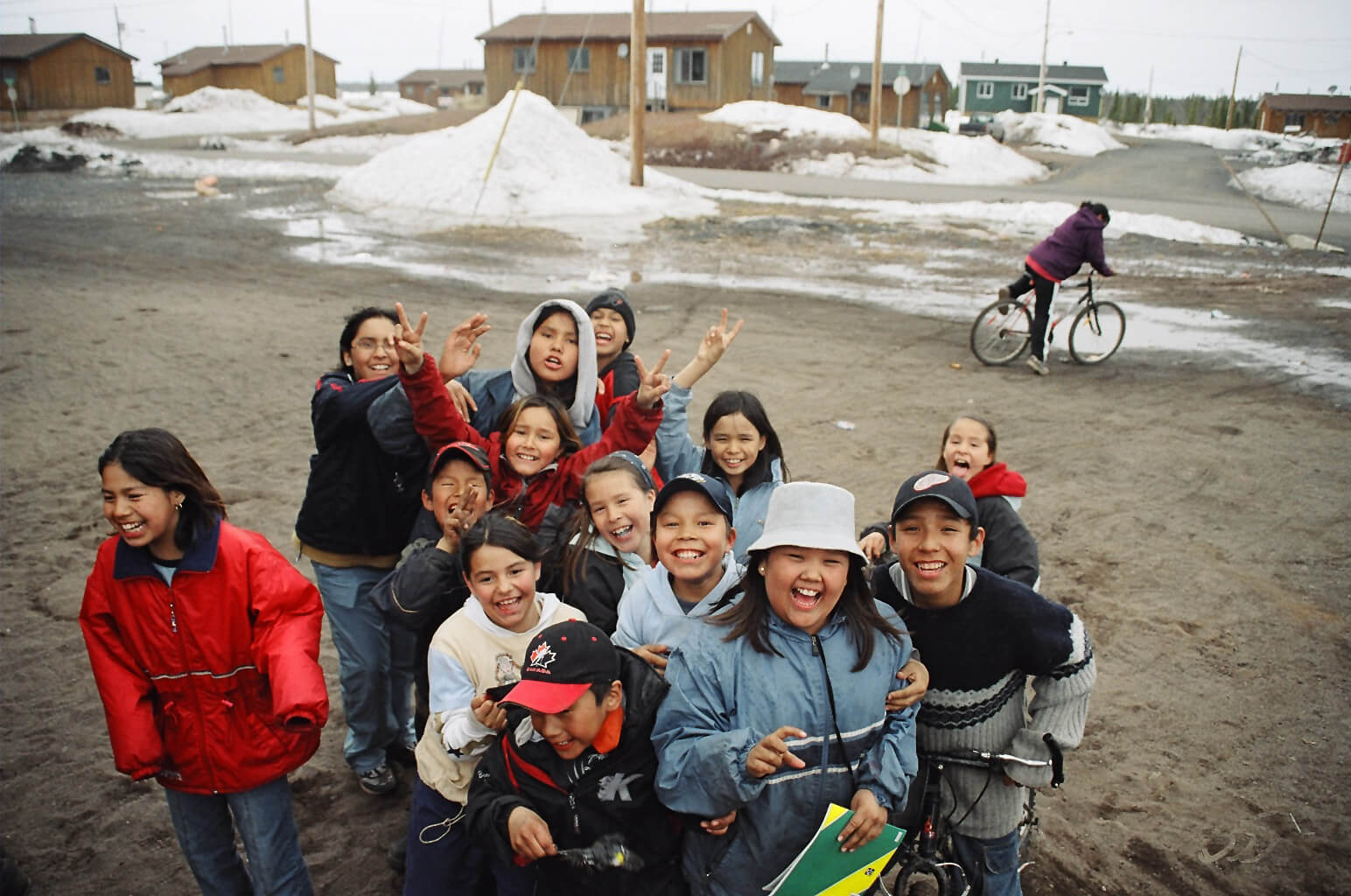 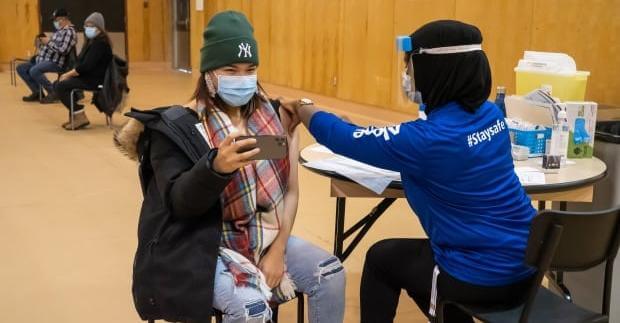 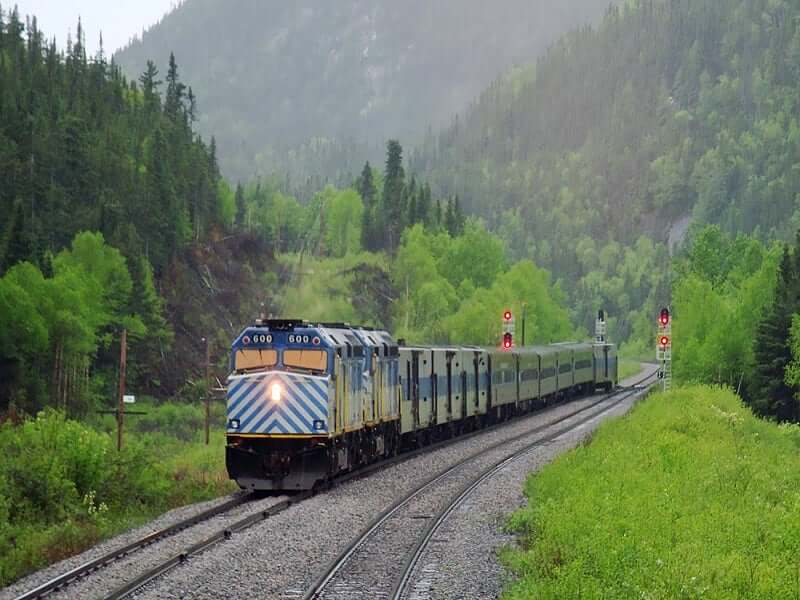